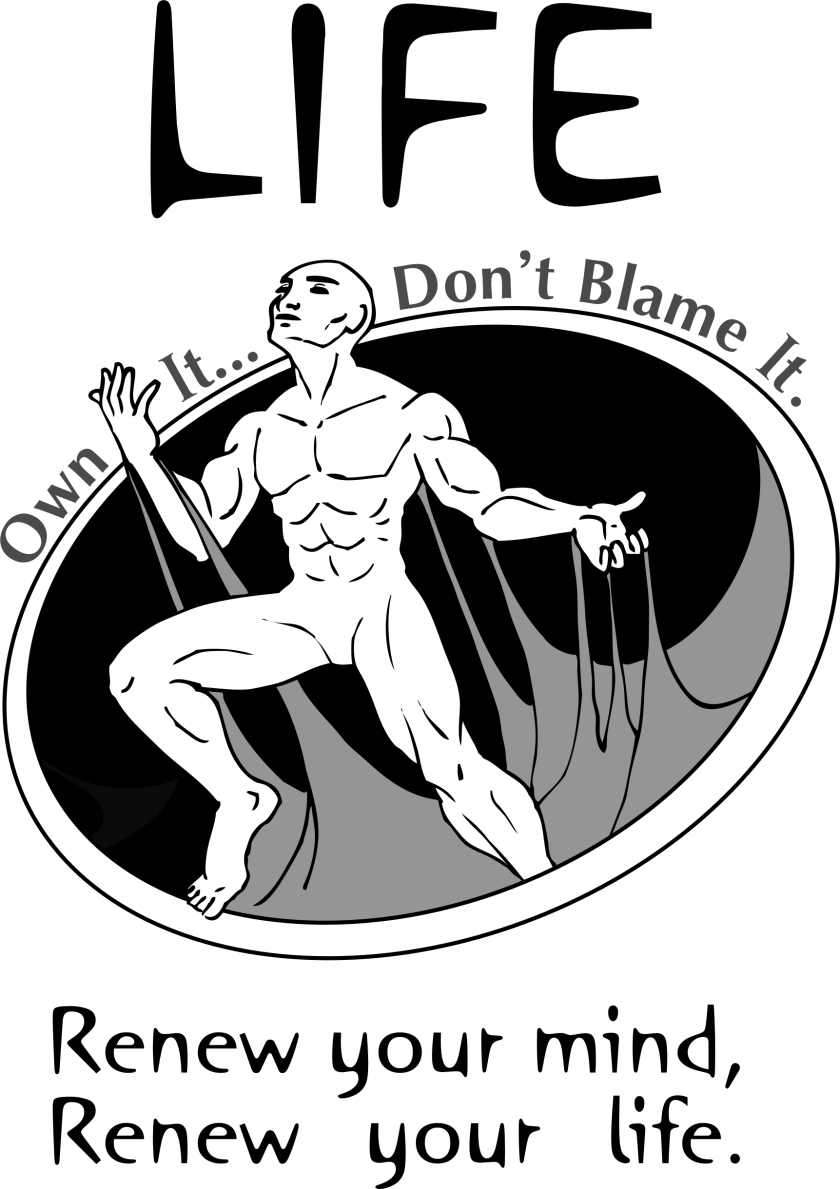 My dreams are beyond images, because I’ve made them tangible.

My inventions are no longer day dreams, because I now hold the patents.

The characters in my head are no longer invisible playmates, because they are now vital roles in my books, plays, movies and television shows.

The rhythm in my head is now noted on paper and being expressed through various instruments.

The body movement and flow I see has danced its way out of my conscious and is now a choreographed number for a major musical.

The good I see in others I’ve now transformed into a movement of #humanitylovinghumanity.

I’m surrounded by so many who are living an imagery of dreams and success, but, yet we have one regret.  You see, we never actually filled the world with our dreams and ideas; but we had good reasons…

Along the way, the events of life brought us together, and some of us had people to mourn us, but they mourned the wrong thing.  They mourned the loss of the physical body, instead they should have mourned what was loss long ago; dreams not fulfilled, paths not taken, voids we left, stories untold and journeys cut short.

We took time for granted, allowed fear, selfishness, laziness and lack of knowledge to stop us in our tracks, long before death did.  So, our message to you from our final resting place: “The end of your dream is already woven into a beautiful ending, but it can’t happen until you take a step and put in the work to obtain the result you envision. Don’t let that dash between your birth and death become a mournful “but” for those you leave behind.”

I am a woman with multiple hats, living to write a story about my own journey, a journey full of lessons, wisdom, success and failure. What I want out of this? A life of purpose, a legacy of truths and a transparency that others can clearly see that no matter the decisions we make in life, the next second, minute, hour or day is another opportunity to redirect our paths. It's MY life, I choose to Own it and not Blame it away. View All Posts

We are human first; then it is our diversities that make each of us unique.  Our uniqueness is what should draw us to inquire of each other and not separate us.